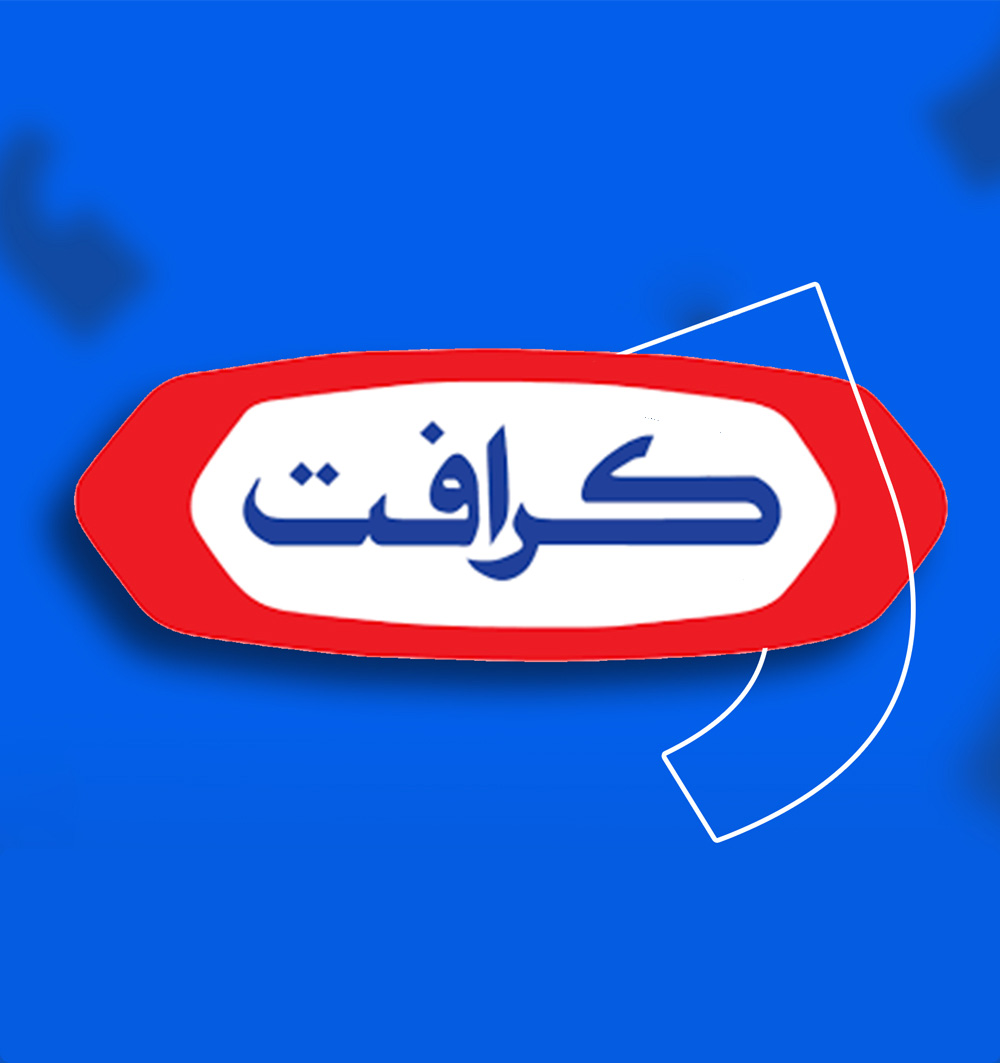 Creating a library from materials that have already been thrown and disposing of them properly. Reusing those things to become an object or a book that could document or archiving the daily life of the history of Sulaimany. 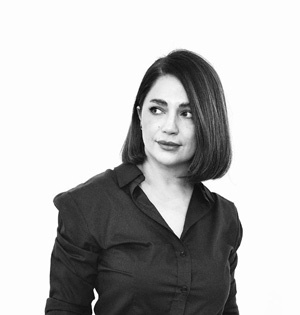 Narmin Mustafa A contemporary visual artist, based in South Kurdistan. Graduated from several places in her field during her study such as the Institute of fine arts, the faculty of art and holding Master of Visual Arts, she is a PhD candidate at the University of Sulaimany. 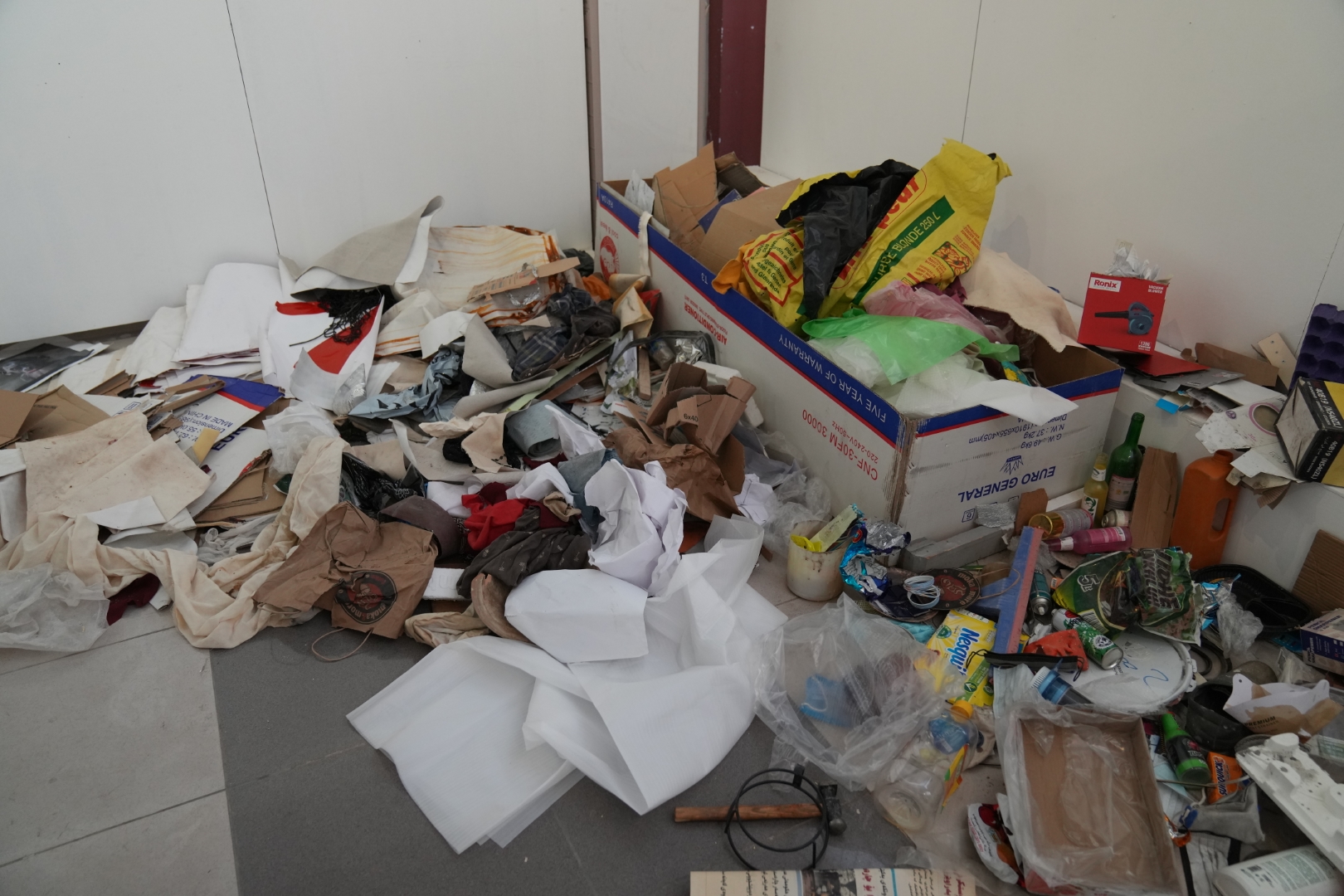 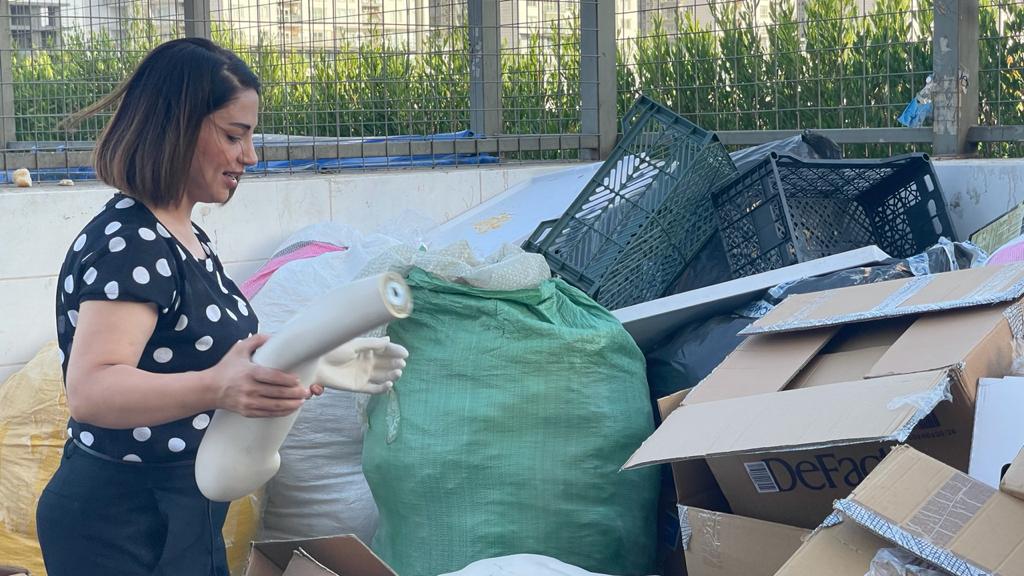 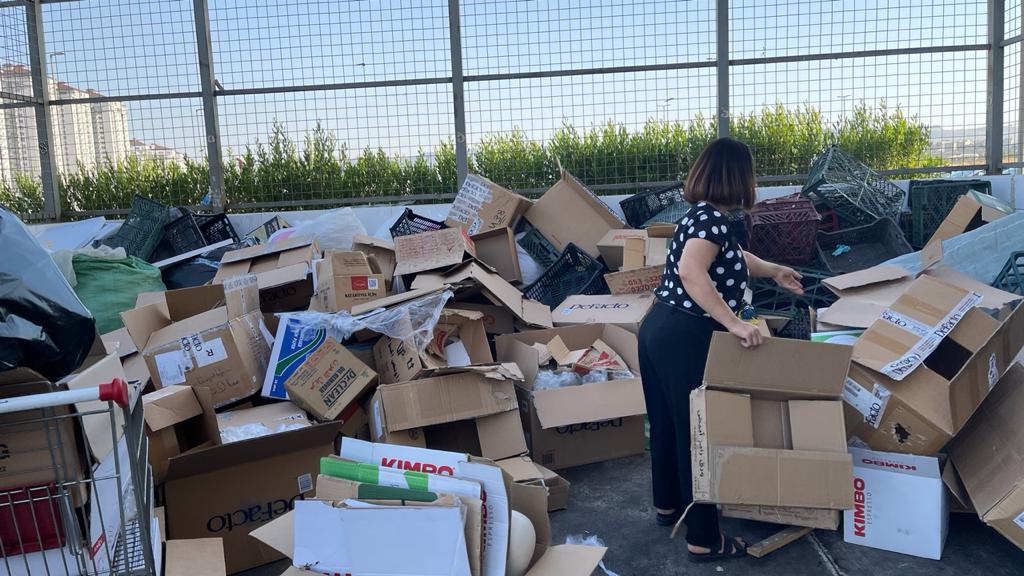 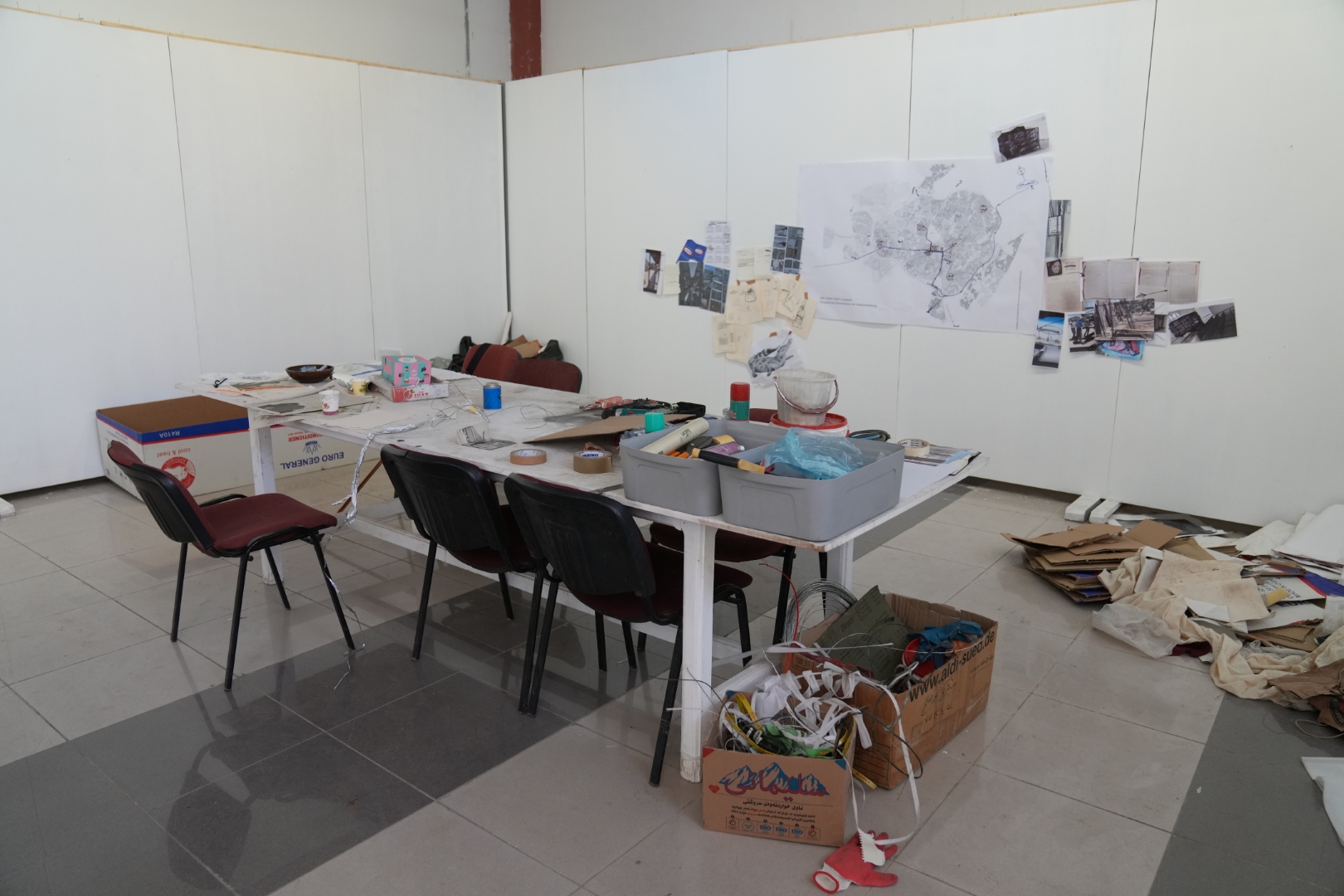 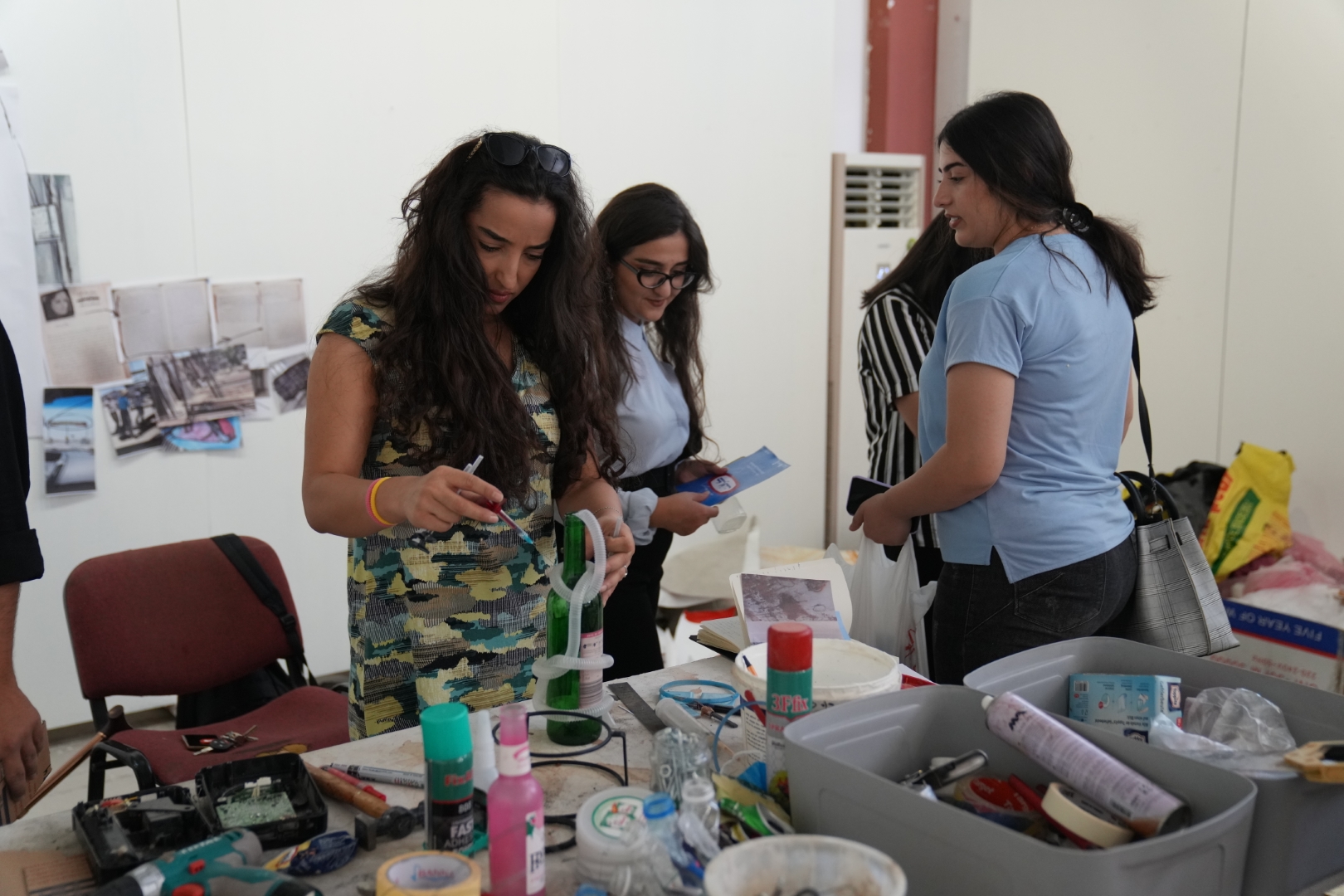 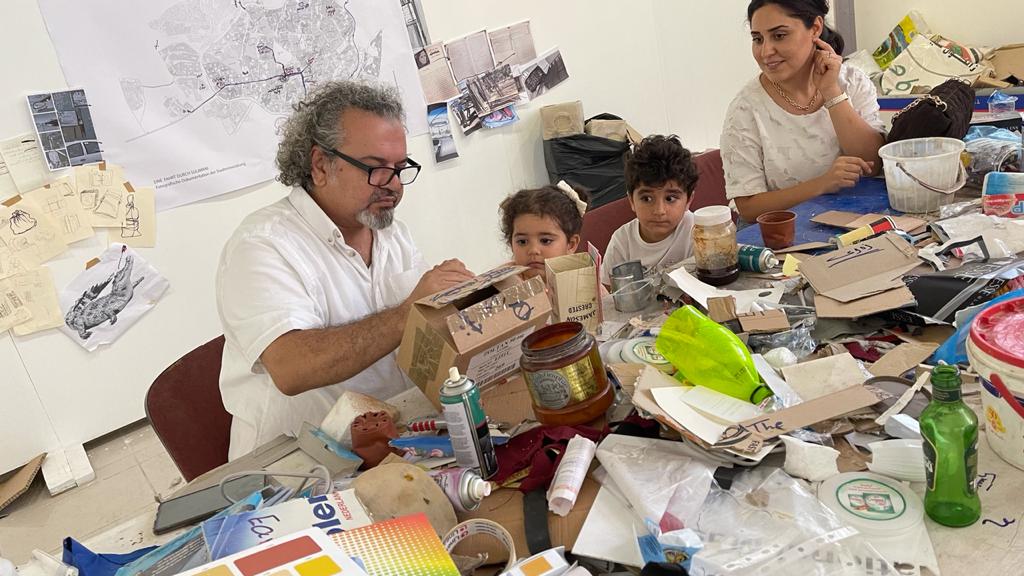 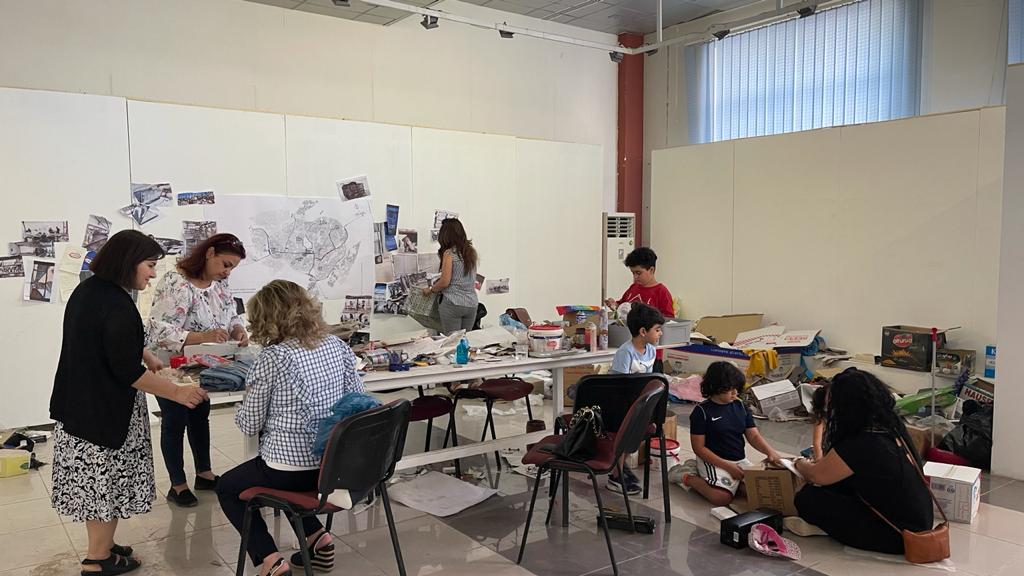 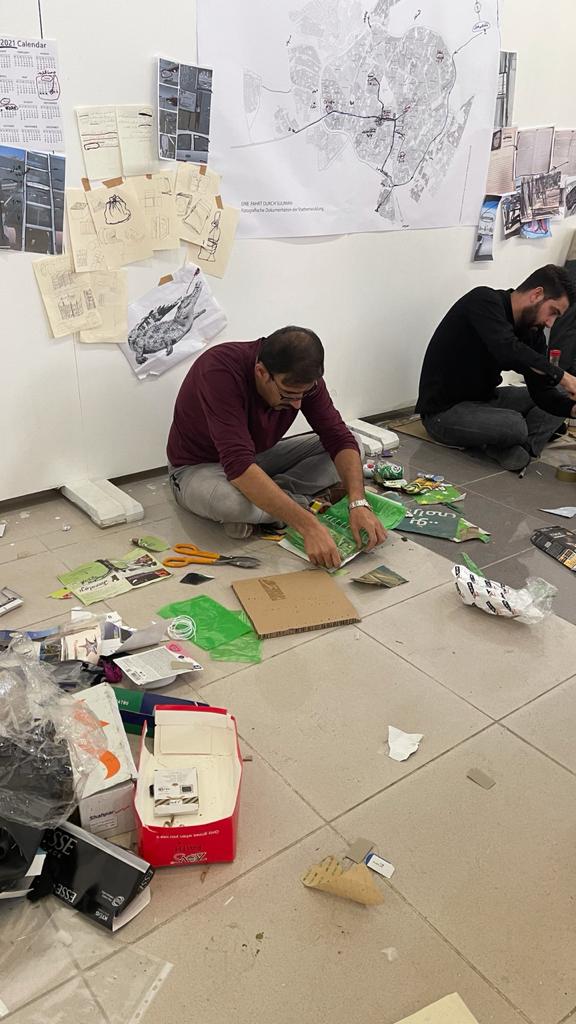 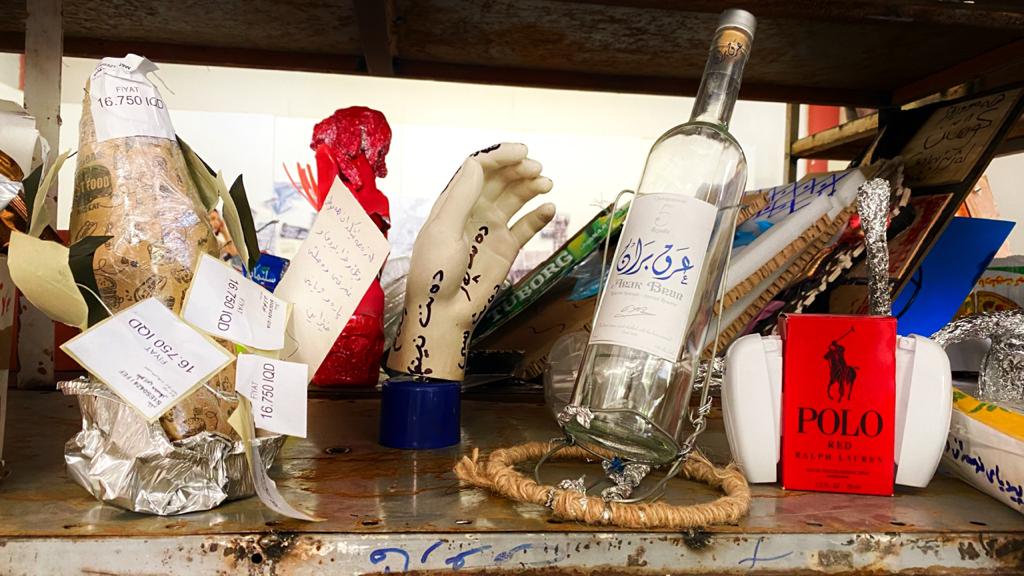 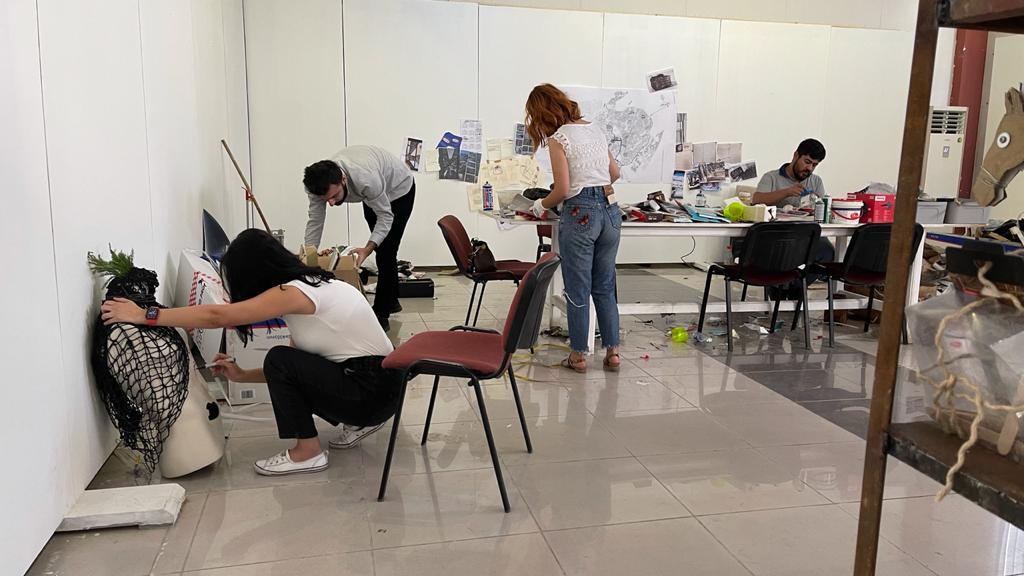 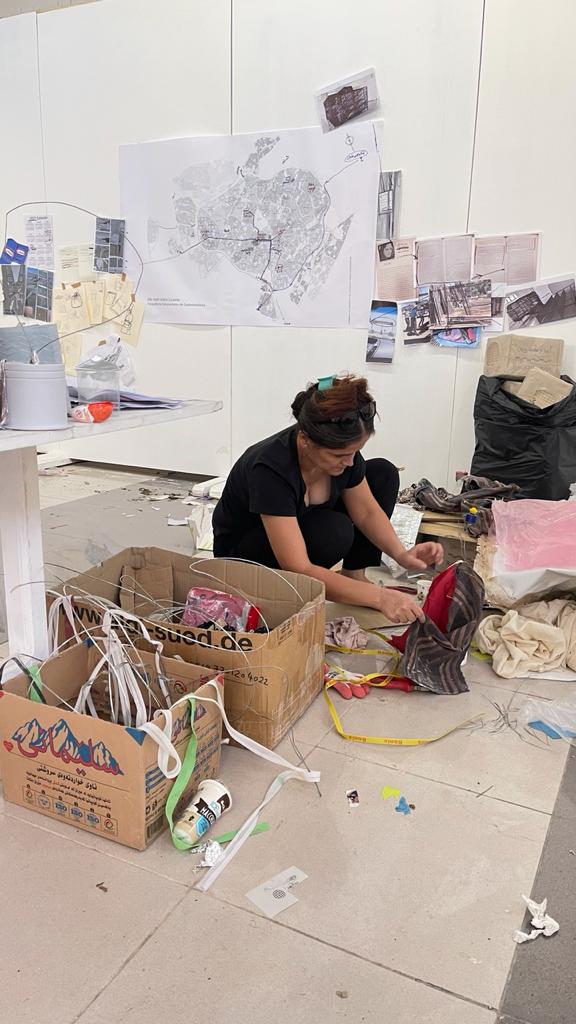 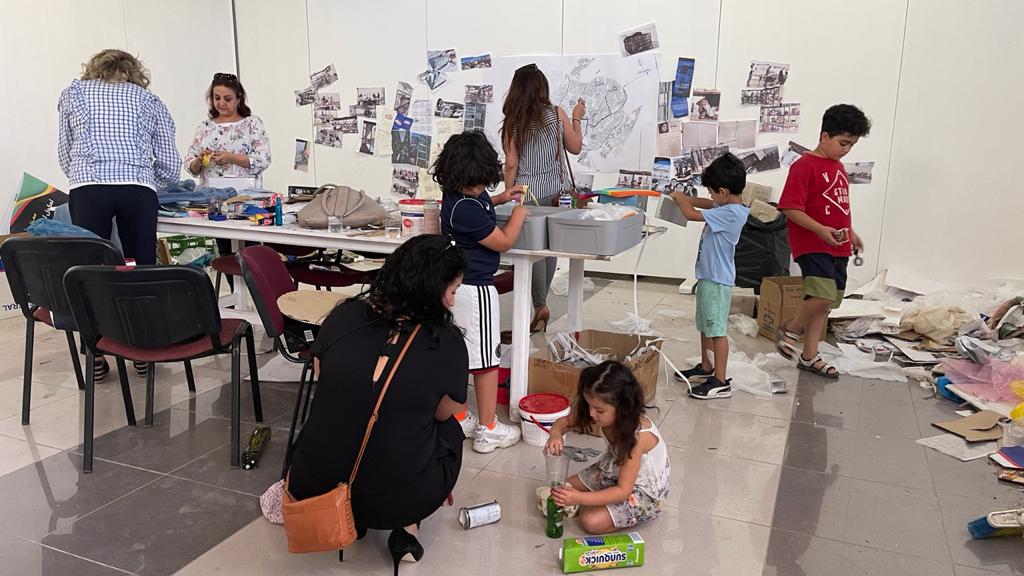 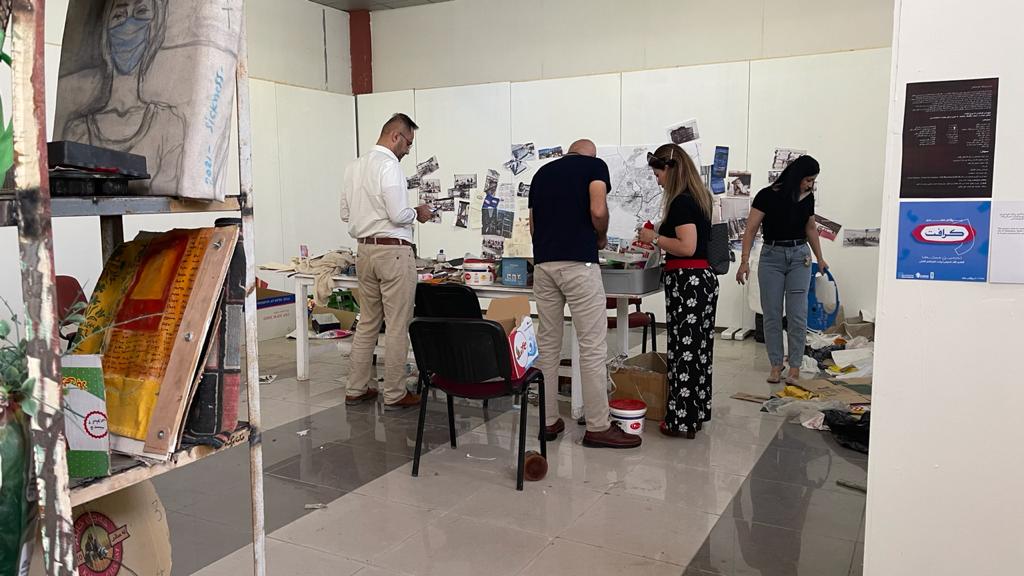 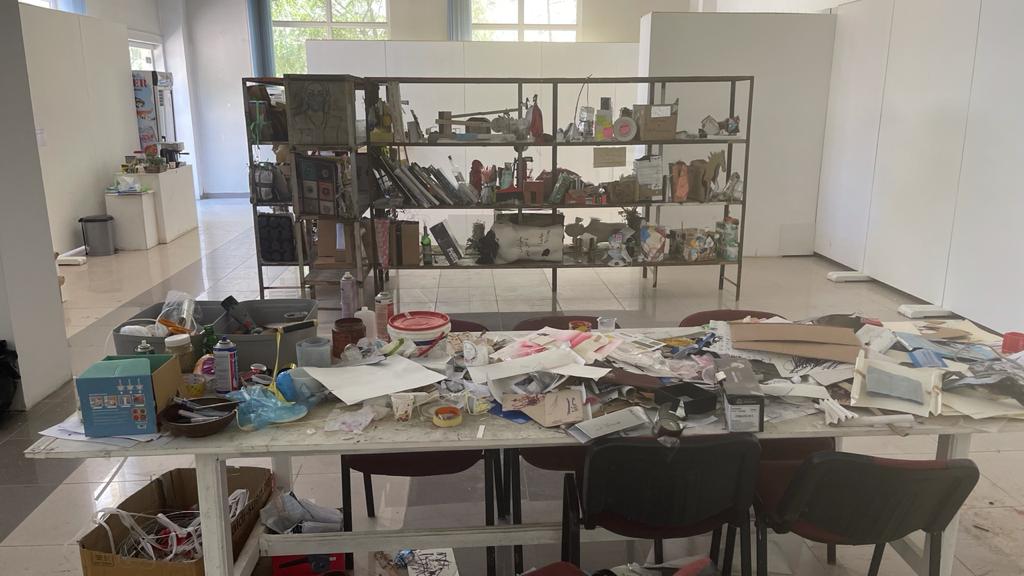 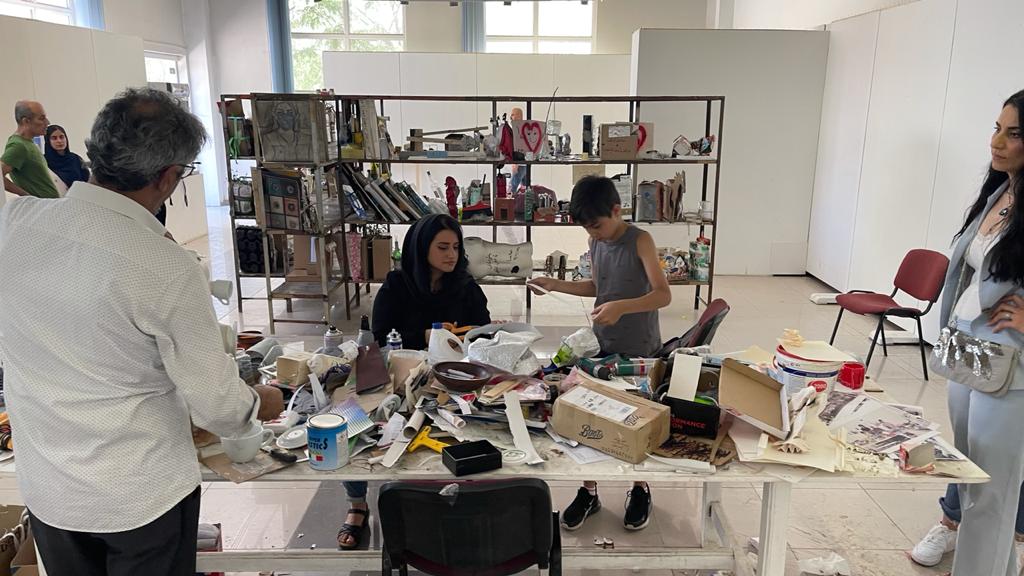 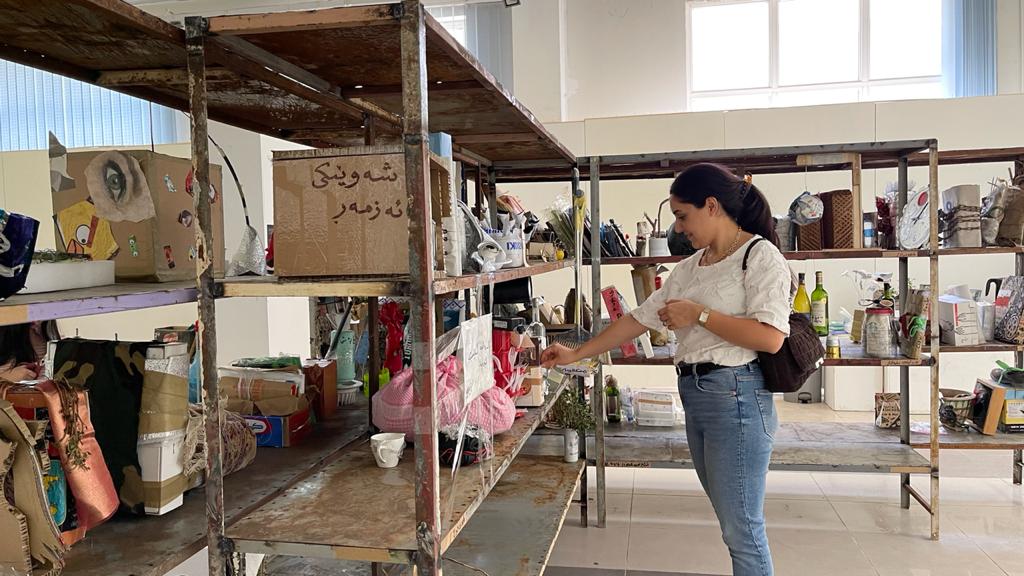 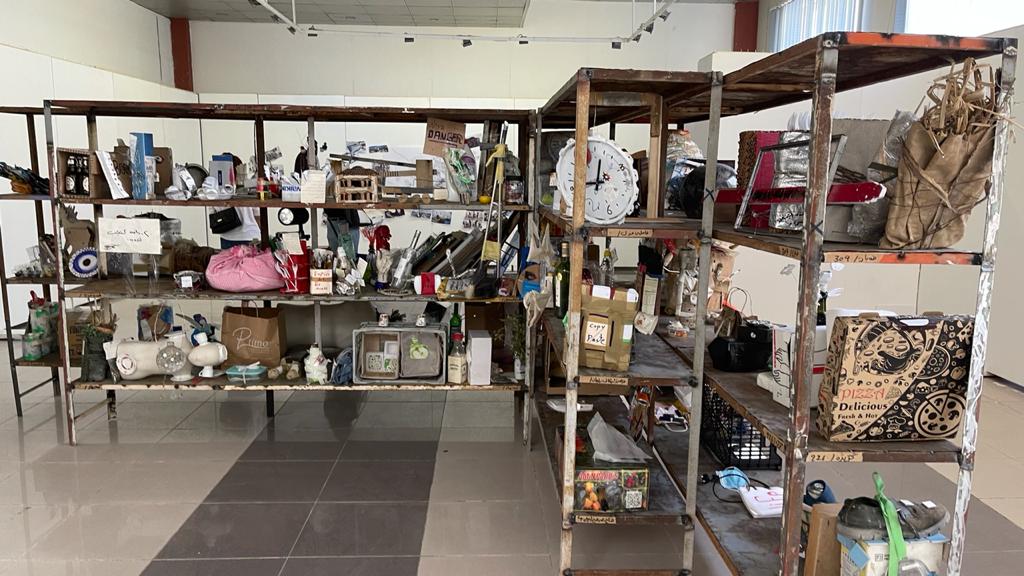 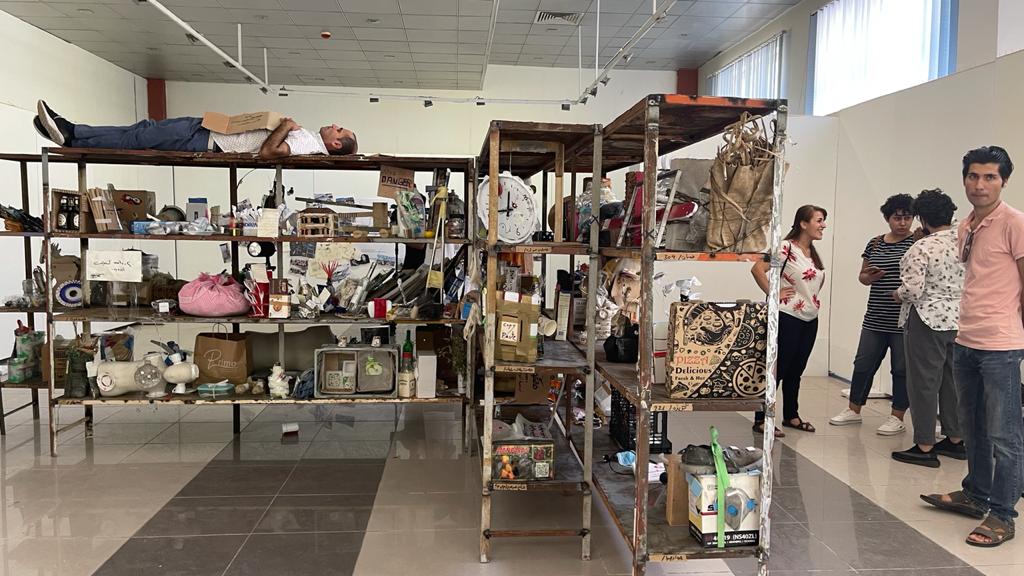 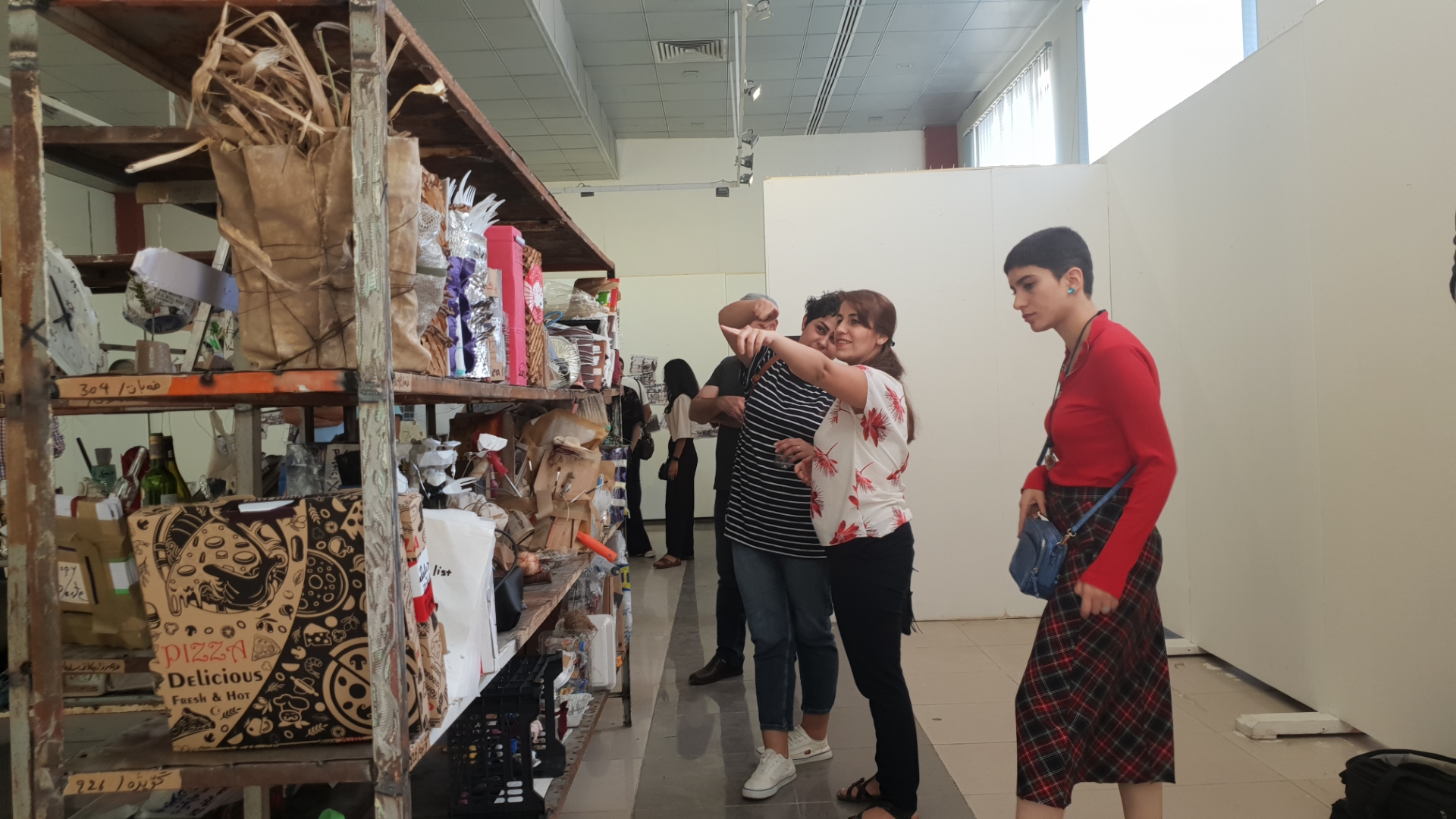 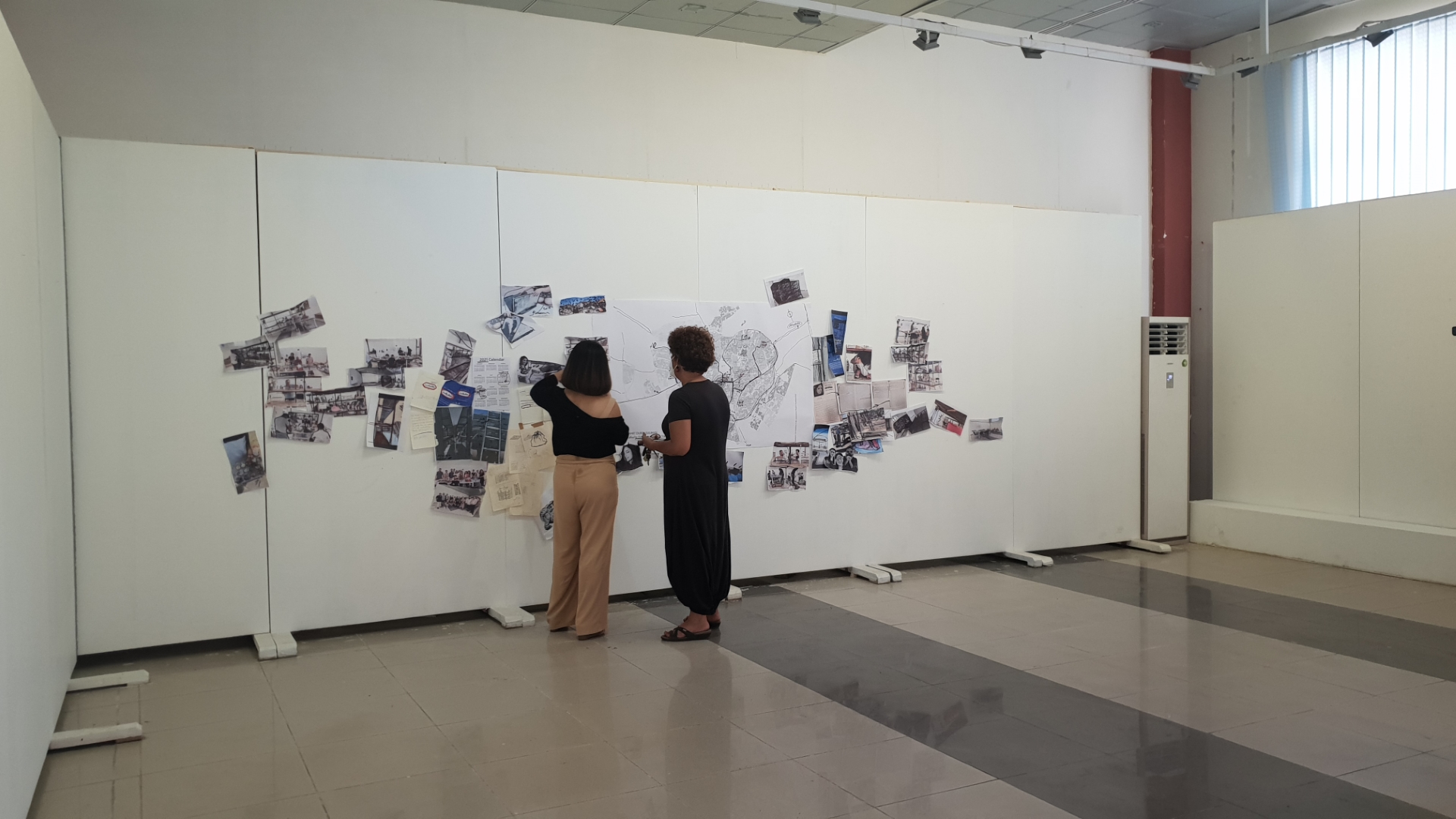 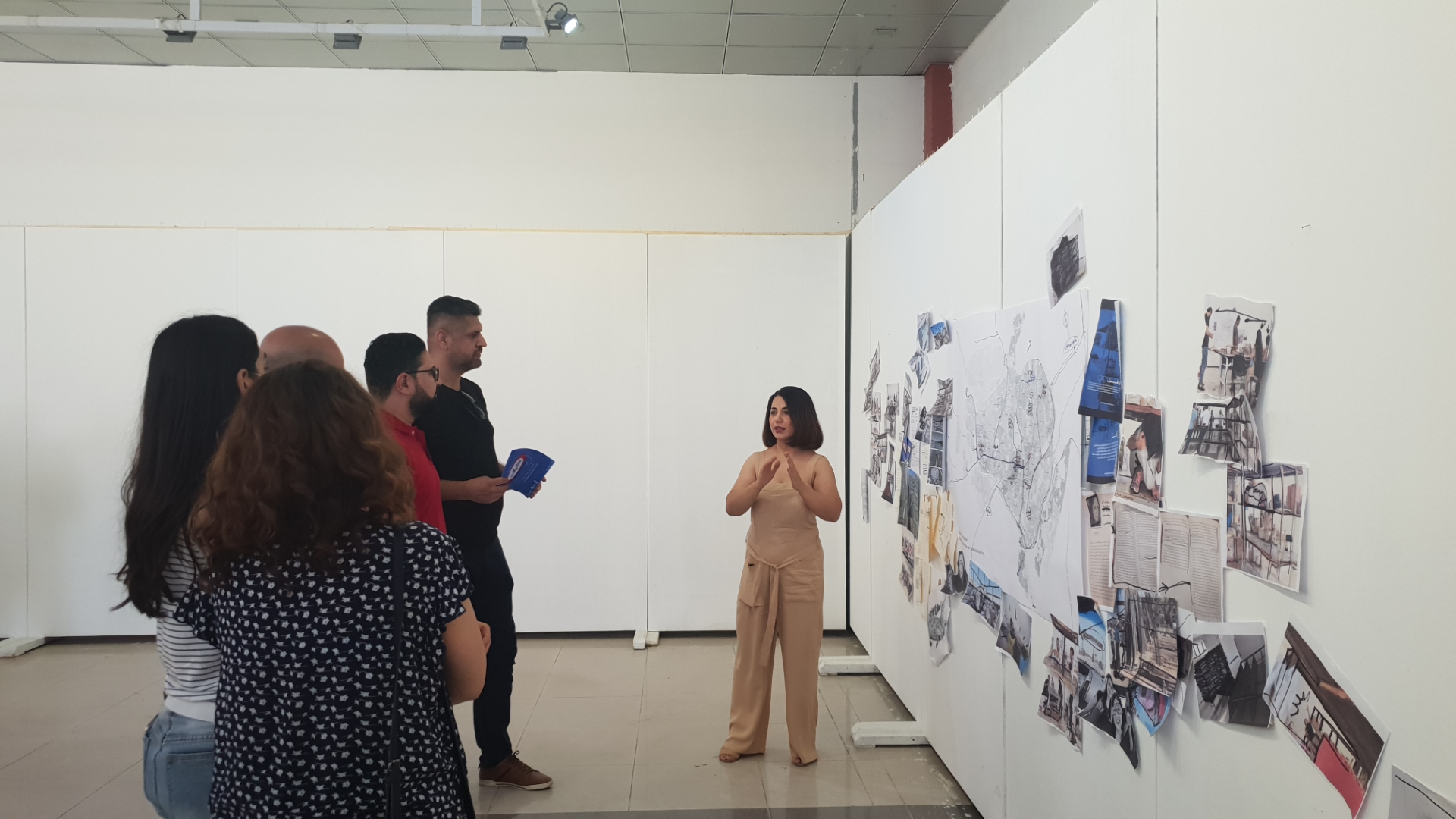 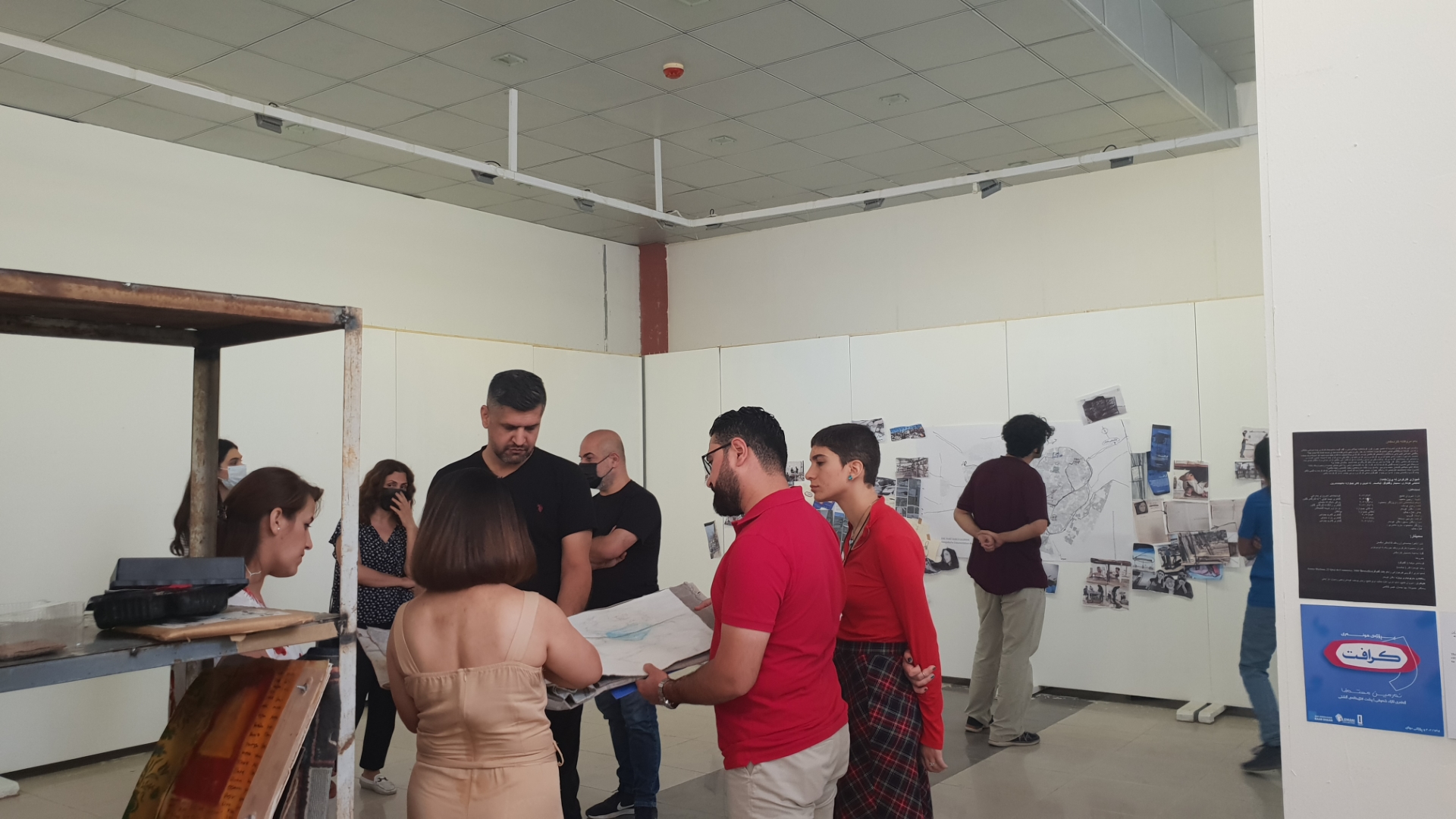 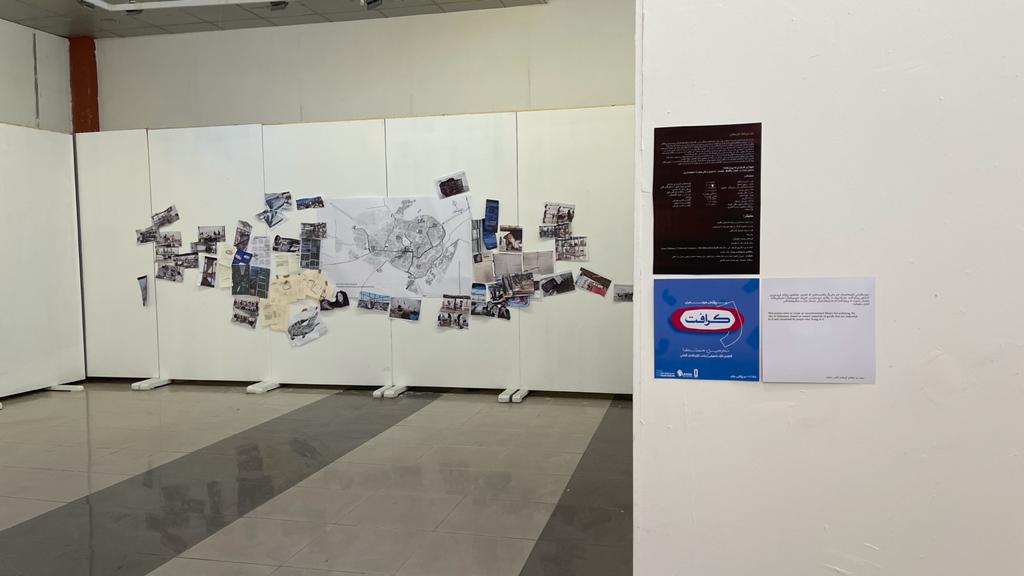 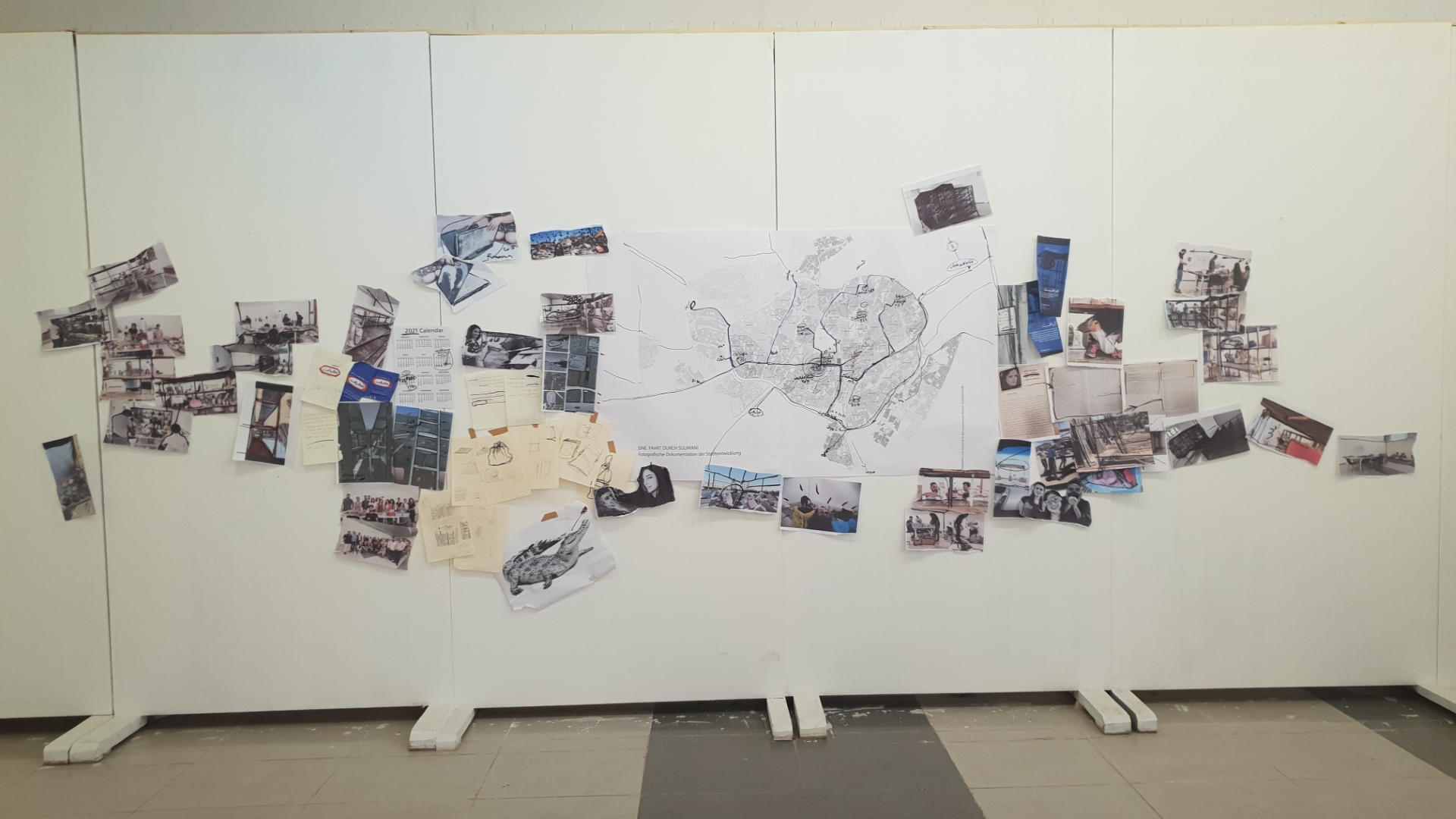 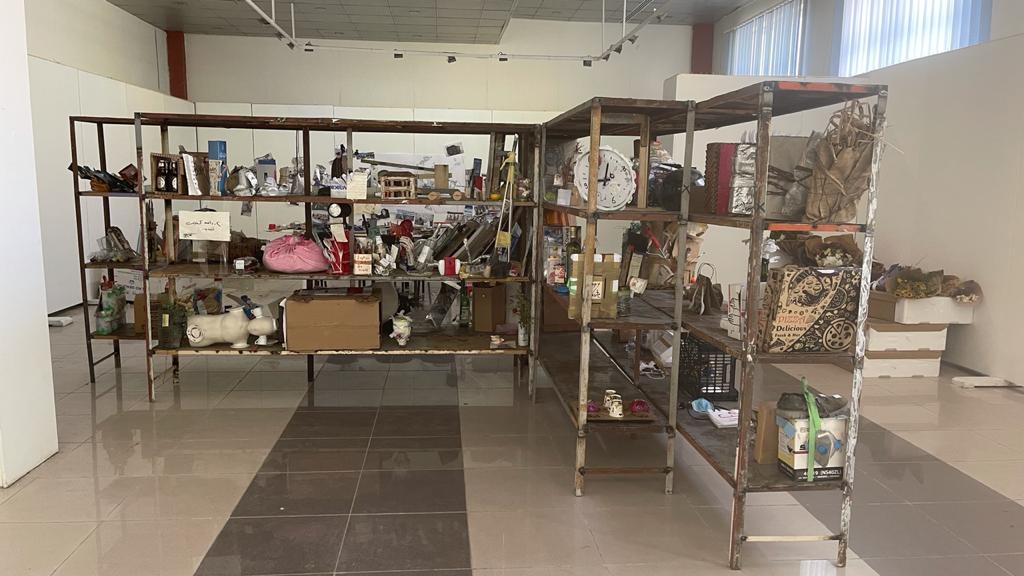 
کرافت is a project that the audience are contributing to reuse thrown materials to build a library or object that is a portion of the library.
It is important to acknowledge that کرافت project is not artwork regarding global worming but recycling and classifying the society, through its trash as the main element. The artist had overstated and explained through a comprehensive text. Narmin is the mastermind of this performance as she had worked, planned, and arranged for that years ago and it was for the first time performed practically underground. The craft had added many controversial points to Those people are working project.
Through the trash portions, you would see on the level of society and our neighbourhoods from what they throw. It is easy to distinguish and classify the groups by their stuff such as boxes, cigarettes etc. Most of the thrown materials were imported. So, the dialogue and the discourse were around a consumption society and the consumers. The Provence has a huge resource of natural treasures such as petrol etc, however, the infrastructure has the lowest level and disorganized. A country that relies on its petrol and humiliates to establish a proper life for its citizens. These people are working project had a privilege to have the Craft project on board to highlight this matter.
The artist deals with the trash consciously and constantly, almost experimented with this matter through her previous projects. The advantage of کرافت was the audiences involved actively, contribute to the performance. Furthermore, anonymously, objects were putted in the titled shelves under the name of neighbourhoods in Sulaimany. As an outcome, displayed several times and many of them cited the objects that they did.

The steps of کرافت Project


After getting permission for this project to be at Azad Shawqi’s Gallery in the Sulaimany main library. Furthermore, started to collect the rubbish from various neighbourhoods randomly. As well as the supposed shelves from the areas that sell the secondhanded construction equipment. The shelves were four pieces, made from metallic and switch panels sized 3 meters wide and 1.80cm high. Expect one was longer 2.30 Meters. The idea behind those shelves was to classify each section and labelled by the name of the neighbourhood.
In the beginning, people who were notified to come to the exhibition wait attended and then surprisingly, everyone contributed to make a book or an object that they could choose. First, we have distributed brochures, posters, and invitations through social media. The 4th of July 2021 was the opening day. The audience was attended and that was the second stage of the performance. During their visit, they could make examples or see examples that are being put on the shelf already. The shelves have been classified by the neighbourhood names. So, everyone was making a subject to her/his chosen neighbourhood. The participants were bringing their objects and put them in selected places. There was a map of the Sulaimany city been held on the wall and a calendar for the due date. Each rubbish was written the place that they came from. The project was starting from 10:00 AM- 4:00 PM, conducted by the artist herself and then the audience. The audience would visit the gallery and then see the materials that were being collected at the gallery. Everyone could make their book as they would like. At the gallery, there was a proper atmosphere that creates for the audience more relaxation and comfortableness. Beverages and nuts were provided for everyone could stay further if they want to. There was another big map been held on the wall. It was a description of this project and its performance. Last but not least, used the same method for invitation such as brochures and social media invitation to give a chance for everyone to see the outcomes closely. Another interesting stage came up for cleaning the platform of the gallery. We've been notified to everyone that that stuff won't be thrown up. As in consequences, the College of the Fine Arts at the University of Sulaimany offered us to keep those stuff and then becoming an ongoing project for one year at the university
Thanks for those who were helping and contributing the project especially: Shirwan Fatih, Sherko Hama Salih, Sherko Abas, Chya jamal, Akam Shex Hadi, Reben Majid, Saman Jalal, Sakar Sliman, Alan Rauf, Hemn Kakai, Rahel Jabar 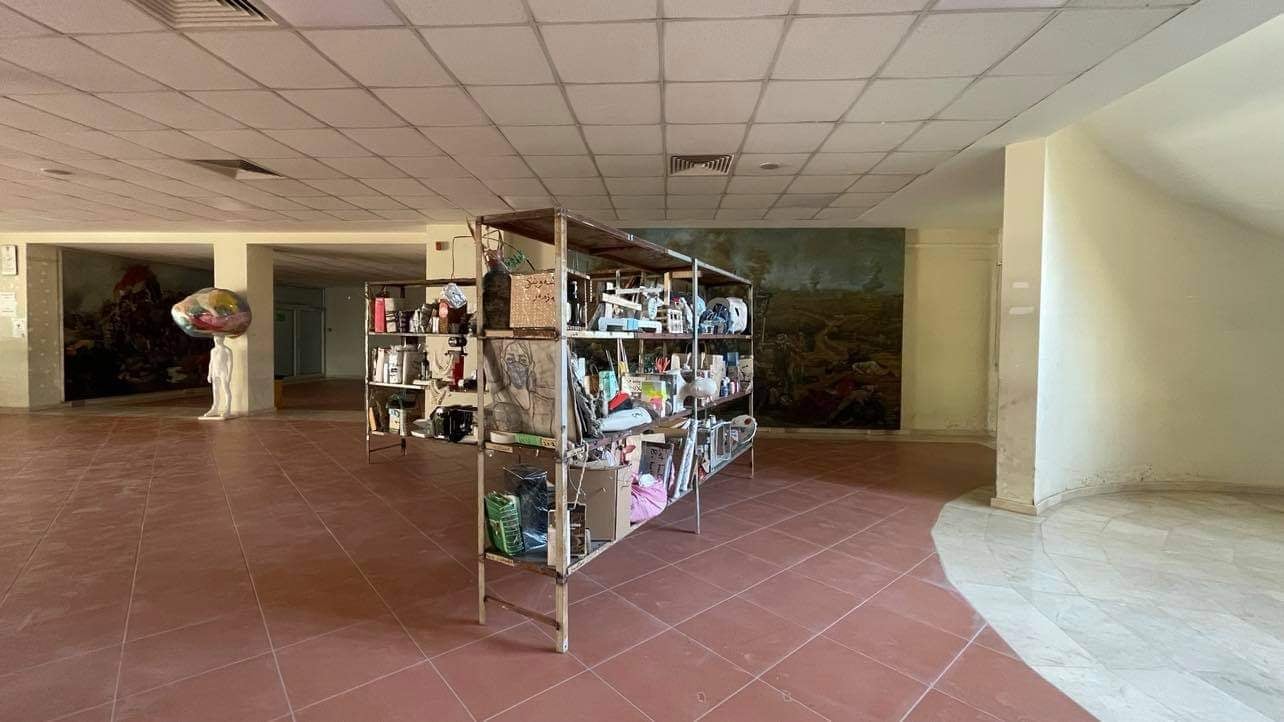 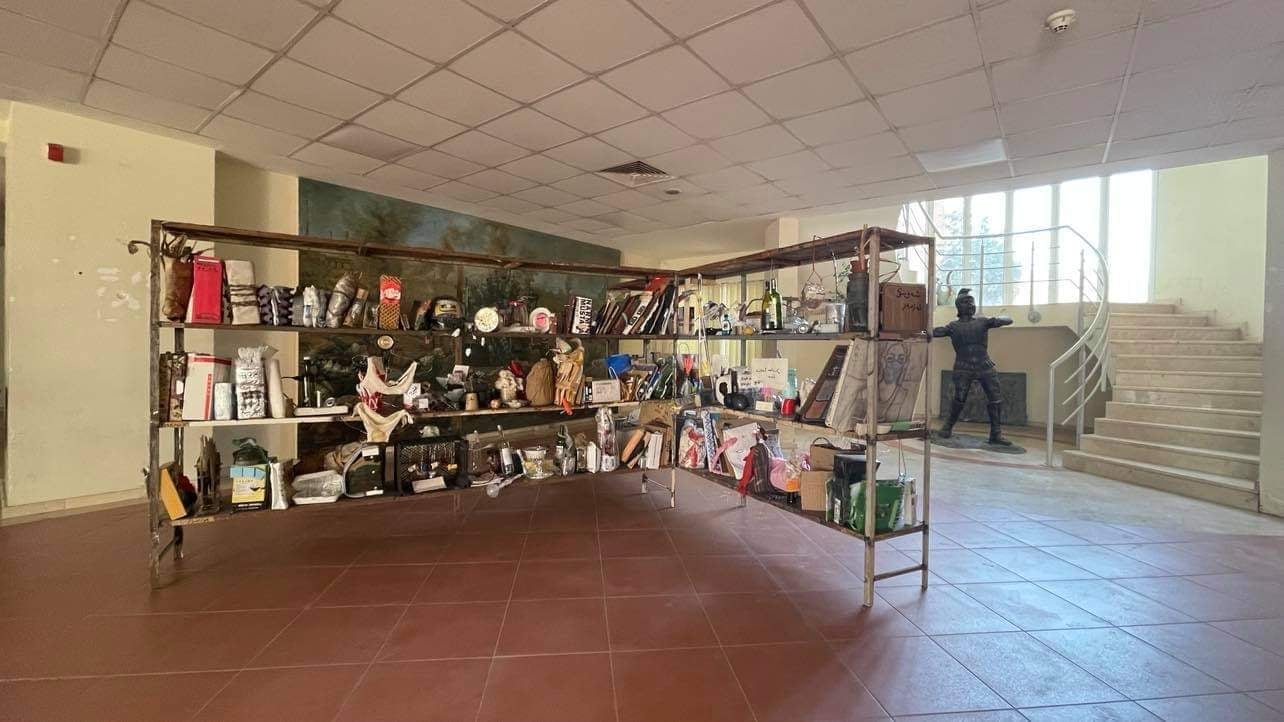