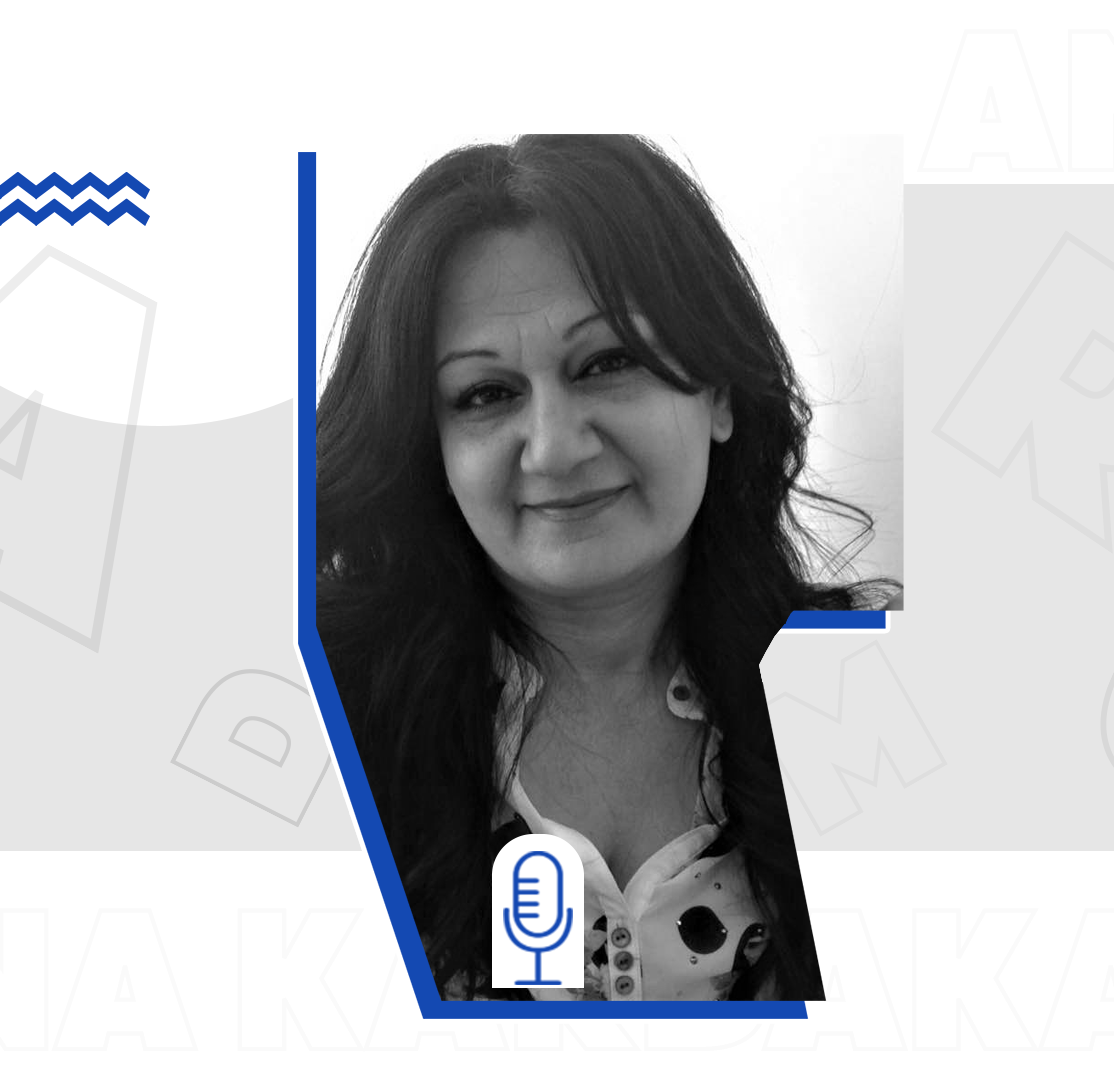 
Gona Saeed had presented a seminar during this project These people are working. The presentation title the female power and confronts. For an hour, she had pointed many different subjects that related to women and their work.

At the first stage, Gona has highlighted the history that emphasised separating both genders. The women characters stayed at home and did household duties, while men worked heavy duties out the houses. Furthermore, she had described the countries circumstances. Iraq is an example that mostly relies on fossil fuels for its economy, infrastructure. This richness of natural resources leads to laziness. This would not need many human efforts, but how does this affect the individual's lifestyle in general and women in particular. Finally, but not the last, some other concepts were distinguished at the seminar, hence, was related to the main matter of confronted issues by women. 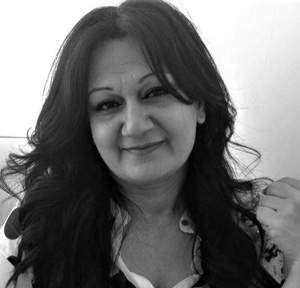 Gona Saeed An activist and writer in the field of gender equality and women's rights; she is currently the Director of Development at the Kurdish and Middle Eastern Women's Organisation in the UK. Gona holds a Master's degree In International Development and Political Economics from SOAS-University of London. She has conducted extensive research on women's role in production and the economy under the capitalist system, particularly to investigate the low level of women's participation in the workforce in Kurdistan and Iraq. She has held several activities and seminars on this subject, and continues through Hiwa channel discussions